Eastern Carolinas Commercial Real Estate LLC was founded by the members of TEAM Silivanch, Garry his wife Bernadette and their son Nicholas Silivanch in August of 2014. Since then ECCRE has grown into a regional Commercial Real Estate firm, based out of Wilmington NC and working throughout the South Eastern US. ECCRE bring years of experience to the table from a wide spectrum of Commercial Real Estate transactions and team members. Please check out the Biography of our brokerage team.

We look forward to working with you. 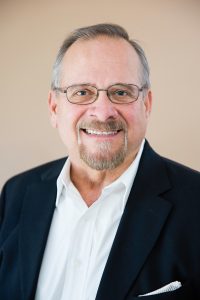 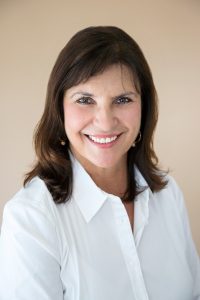 
Bernadette has been a broker for 20 years in North Carolina & New York and has worked as both a Residential Agent and now as a Commercial Broker / Property Manager.

While in residential Real Estate, she focused on land and multifamily listings in Wilmington NC.

In 2006, she joined Prudential CRES/Coldwell Banker Commercial and became the Marketing and Research arm for Team Silivanch. As the Marketing arm of the team, she was responsible for researching growth markets, analyzing data, providing potential client contacts and compiling all collateral material.

Bernadette, in addition to her brokerage heads up the Property Management Arm of ECCRE. Bernadette works with Landlords and Tenants in the Office and Retail sectors of Commercial Real Estate. 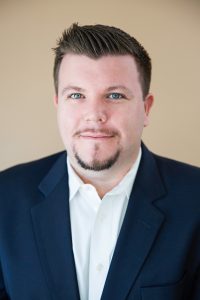 Nicholas Silivanch, a Partner with the Firm has been in the Commercial Real Estate sector for his entire professional Career. Starting in 2004 as a Brokerage Assistant at Prudential Commercial Real Estate, in 2006 becoming a Development Coordinator for a Tax Credit Housing Developer, and then getting in to brokerage in 2008 rising from a provisional broker to a Vice President of Retail, for the previous firm he was at. Nicholas graduated from UNCW in 2007 with a degree in Political Science.

Having won multiple sales awards and being ranked nationally as one of the top performers, Nicholas has the knowledge and experience to get a transaction completed. 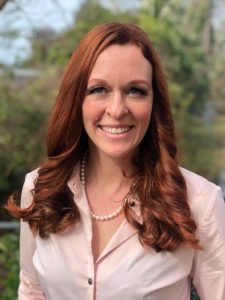 
Kelly Currin Silivanch is originally from Oxford, NC and moved to the Wilmington area in 2003 to attend the University of North Carolina at Wilmington. She graduated from UNCW in December of 2007 with a Bachelor’s Degree in Criminal Justice where she met her husband Nicholas Silivanch. She and Nicholas have three sons, , Sylas, , Ezra, and Astyn.

Kelly has been a part of the support staff at ECCRE since the beginning as well as receiving her brokerage license in the summer of 2018. Since obtaining her brokerage license she has taken on landlord representation and tenant representation with a focus on retail and office space. Before her career at ECCRE she worked at a local law firm for five years. Quickly moving up from entry level to manager. 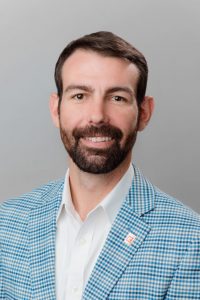 
David Branton moved to Wilmington in 2009 to complete his Bachelor’s in History degree at UNCW. Upon relocating to Wilmington David joined commercial real estate development firm Zimmer Development Company. During this time, he learned the intricacies of commercial development, property management and landlord representation with a focus on retail properties.

In 2016 David made the transition to ECCRE as a broker specializing in retail tenant representation. After 5 years with ECCRE David is now a partner in the firm and operates as the Broker-In-Charge currently focusing on multifamily development and sales.

David is very active in local government as a county Precinct Chairman and on the state level as Secretary for the NCFYR. In his downtime he enjoys spending time with his wife Samantha and their two chocolate Labrador retrievers. 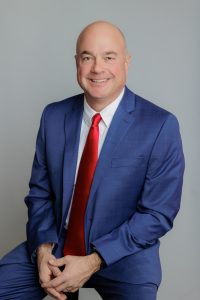 
John is a Wilmington native who, as a child, was the youngest captain of the youngest crew in the first two legendary Raft Races on the Cape Fear River. John graduated with a BS in History from Lees-McRae College in 1993 where he played soccer and served as student body president. Prior to joining MWM John owned and operated a small restaurant, the Underground Sandwich Shoppe. During that experience he became involved with the Wilmington Downtown, Inc “WDI”, serving in various leadership capacities for the downtown economic development agency.

John entered Commercial Real Estate in 2013 with Maus, Warwick, Matthews and is now the Vice President of Eastern Carolinas Commercial Real Estate. Since then, as a nationally recognized leader with F3 Nation, an international network of peer led workouts for men, John served as event chair of the organization’s 10 Year Anniversary hosted in Wilmington in October of 2021.

John’s focus at ECCRE is in site selection for businesses, urban infill development, zoning / land use changes and investment properties.