Wilmington’s existing retail marketplace is shrinking, we are running out of inventory. Overall vacancy across the Tri County area is down, inquiries are up on the space that remains as are the base rental rates. With the current multifamily development of over 1800 +/- new apartments units, the announcement of new subdivisions across New Hanover, Brunswick and Pender Counties the need for new retail centers is now.

Locally MayFaire has announced their new phase of development with Dicks, Marshalls and the various small shop that will accompany this growth. Walmart Stores have announced new locations in New Hanover and Pender County. The key element is that our “existing space” market is shrinking. Let’s start with some historical retail leasing data assembled from Regional Commercial Alliance of South
Eastern North Carolinas, Multiple Listing Service (RCASENC MLS).

In the in the first quarter of 2012 the RCASENC MLS, had recorded a total of 20 leases completed for approximately 78,000 square feet of space leased. Rental rates for the first quarter of 2012 ended at an average of $12.93 per square foot for the base rental rate. By year end 2012 there were 70 leases for 246,000 square feet recorded in the RCASENC MLS through various retail center types, year end 2012 the average lease rate was $12.60 per square foot.

Present day at the end of the first quarter of 2014 the RCASENC MLS recorded only 14 transactions for a total of approximately 26,000 square feet leased. Both leased square footage and transaction volume decreased. The retail market did see an increase in the base rental rate per square foot rising to $15.59 a $1.87 increase over the year end base rental from 2013. Quarter over Quarter there was an increase of $2.26 per square foot. Since the end of the first quarter of 2012 to current day there has been a growth in the base rental rate of $2.66. The law of supply and demand is a vibrant and amazing thing.

So why the need for new space? There is an increase in interest in securing second locations or expansion at the current locations for existing tenants and franchisee’s across the market. Additionally there is growth in new franchisees and larger users looking for retail space in our metro area. We currently do not have multiple options for these retailers and local tenants. Yes, we have had some attrition in the marketplace but on the whole the marketplace has grown stronger by getting smaller.

The reduction in immediately available space shows the need for new space is now prevalent. Within New Hanover County there are development opportunities (the new Walmart anchored center on Market Street in Porters Neck will add new retail to the market) with the accessibility and access to raw land that has utilities. Supporting demand from the residential marketplace, through the development of new communities, rising population, better income levels and higher traffic counts provide the demand and national retailers are taking notice. The same holds true in Pender and Brunswick counties where the ability to add additional space to the marketplace is available, so long as the elements are there to support the growth. Developers, when they find the right location and the addition of the supporting cast of elements (demographics, income levels, and tenants) will make “GO” decisions on development.

In the City of Wilmington, there are some parcels left for development, however redevelopment and repurposing of properties (Lowes Food Center to Whole Foods Center as an example) will be what we see for the next few years. Areas of interest to watch will be the Oleander corridor between S.

College Road and Masonboro Loop Road and the intersection of S. Kerr Avenue and Market Street. These areas have solid demographics, income levels and traffic counts to warrant new development or redevelopment. The growth and development phase for our region has begun, rental rates are on the rise and the addition of new space will only help to accelerate the base rental rate for new deals. It’s time for development! Carpe Diem! 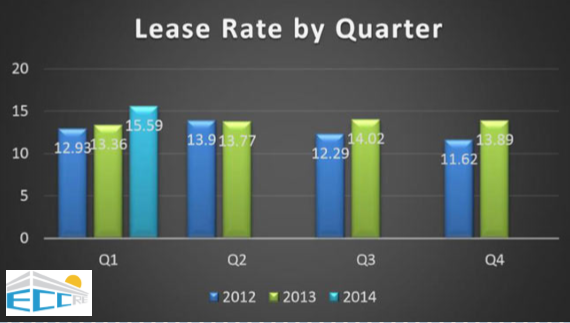 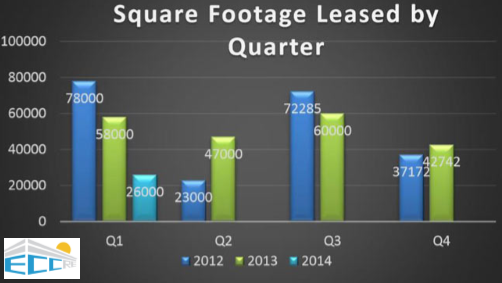